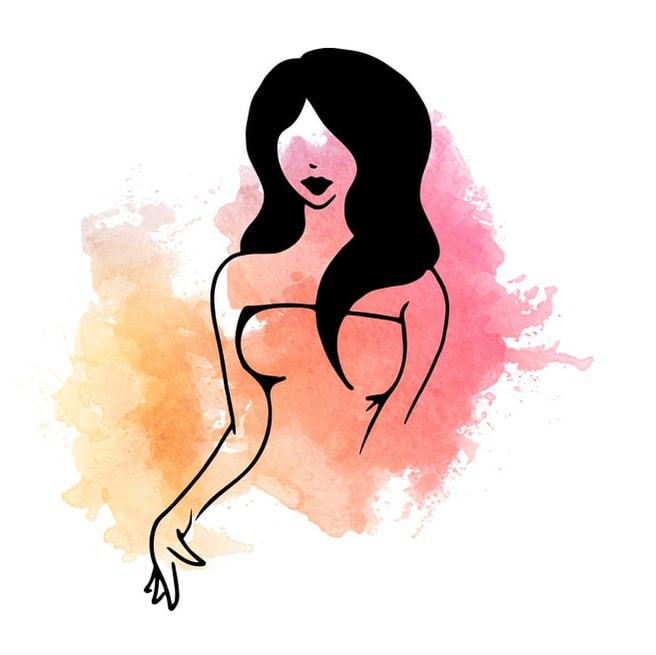 She knows what she wants
She sees strength in kindness
Turns the hows into nows
So on spec its perfect
She gets it
She's Lady Alderney
​
Kinder Eyes is the new single for Lady Alderney. Release date December 18, 2020.
Lady Alderney.  Who is she?  She’s a lady, she’s a songwriter, she’s an artist. She sees strength in kindness. Her songs are deeply embedded in the idea that if we all reach out to each other in kindness instead of fear, the world would be a richer and more beautiful place.
She’s been around the music world a little while, quietly working behind the scenes, co-writing and supporting her fellow artists around the world to become the best artists they can be. For Lady Alderney sees no competition. She knows there is a home for every one of us who is brave enough to bare our light, our soul and our gifts to the world.
Following on from the release of her debut single Tomorrow, Lady Alderney has put together a special project, with the help of her music artist friends, for the release of her new single Kinder Eyes. Every day in the week leading up to the release of Kinder Eyes, Lady Alderney is featuring an artist friend in her Facebook and Instagram social media pages who has released a song that helps us to look at ourselves with Kinder Eyes. Each day, the featured artist’s song is added to Lady Alderney’s very own Kinder Eyes Spotify Playlist.
​
The story behind the song Kinder Eyes
Kinder Eyes is a really special song for Lady Alderney. Like all of us, Lady Alderney has had times when life didn’t go the way she planned, when experiences she never dreamed of and never wanted to happen just happened. But each time she had to face one of these difficult situations, she found there was a strength inside of her she did not know she had, that bubbled up and flowed through her, helping her to get through to the other side. It was then she began to understand, appreciate and be grateful for the amazing ability we human beings have to face anything and everything we need to, each in our own special, unique and wonderful way. Lady Alderney realised how much easier it is to recognise this in others and how hard it is to see in ourselves, until we start to look at ourselves with Kinder Eyes.

The Kinder Eyes Spotify Playlist
2020 has been a really tough year for everyone. As the year moved towards December and the Holiday Season, Lady Alderney realised that there were a lot of people who would experience great joy and happiness during this season whilst for others it would be a time of great sadness. Feeling a great need to send some much needed love to everyone during this Holiday Season, Lady Alderney came up with a way to use her song release of Kinder Eyes to spread a little kindness and light to everyone. In Lady Alderney’s own words:

‘To me the Holiday Season evokes images of festivities, smiling happy faces, family celebrations, twinkling lights and all the trimmings. But for so many, this Season is a really hard time to get through. When I am faced with tough times it's the songs that I listen to that get me through. The songs that remind me I really am a worthwhile human being and what I do and think and say is important. The songs that encourage me to look at myself with Kinder Eyes.
If you’re doing it tough or someone you love is doing it tough, please let me share this Holiday Season gift with you. From tomorrow, on each day leading up to the release of Kinder Eyes, I am going to feature a song from one from my artist friends that encourages us to look at ourselves with Kinder Eyes and be gentle with ourselves. Each song will be added to my Spotify Kinder Eyes playlist for you to listen to during the Holiday Season and beyond. On December 18, Kinder Eyes will also be added to the playlist and I’ll keep on adding the songs we need to hear to lift ourselves up & see ourselves in a softer light.
I would love for you to follow me on Spotify & join me in this. I’ll be posting here everyday to tell you all about the artist & their song I’ll adding to the playlist.’